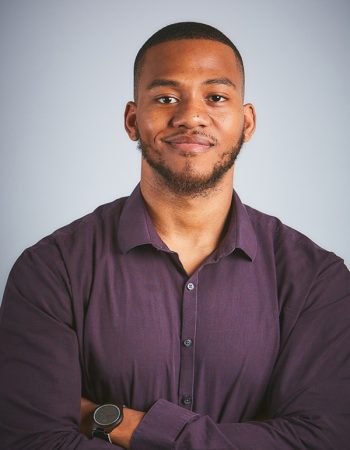 I am a motivational speaker and activist for justice reform. I advocate for postsecondary education opportunities, education reentry pathways, and smarter policies affecting justice-involved people. While serving a prison sentence in New Jersey at age 19, I set a personal goal to pursue a degree from Rutgers University upon my release. My mantra was always, “If I can do five years in prison, I can do five years in college.” That goal was accomplished in that exact amount of time, as I earned my BA in Communication from Rutgers University. Another five years later, I achieved my MPA with a concentration in Nonprofit Management, also from Rutgers.

Today, I work in various justice and education spaces, primarily serving as the director of the Formerly Incarcerated College Graduates Network (FICGN), a nonprofit that supports justice-involved individuals in obtaining quality higher-education credentials and career opportunities in reentry. While employed with the Vera Institute of Justice, I collaborated with formerly incarcerated scholars and college and department of correction leaders in Michigan to successfully remove policy language that banned incarcerated people from accessing a state financial aid grant, later resulting in increased college enrollment. In Ohio, a similar approach was used to lobby for an increase in the correctional education budget as well as opening eligibility for college programs to people in maximum security prisons. I believe higher education in prison transforms the person first, enabling them to then transform society. 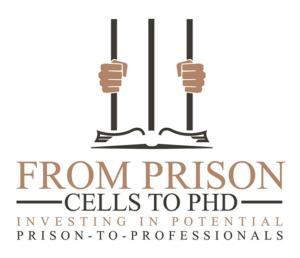